Lawsuits are the modern way of holding other people accountable through the court system. People can sue other people who have harmed them, as well as businesses who they believe are in the wrong. But what is business law, exactly?

Business law is any legal dealing between people in relation to commercial matters. A business could sue another business for copyright infringement. There could also be a disgruntled employee seeking financial restitution.

Here are ten business law cases that demonstrate how tricky and complicated legal proceedings can get.

In 2011, Apple filed a lawsuit against Samsung for copyright infringement. According to them, Samsung had stolen the design for its smartphones and tablets from Apple. This included aspects of its hardware and software, such as the layout of its home screen.

Ultimately, the United States Supreme Court decided in Apple's favor, granting them $539 million. Despite the lawsuit, Samsung and Apple continue to push products that are similar to one another.

2. Florida Couple vs Bank of America

Banks losing lawsuits aren't a completely strange occurrence. However, it is unordinary for them to completely ignore the outcome of a lawsuit.

In 2009, a Florida couple was wrongfully foreclosed on by Bank of America. They responded with a lawsuit that won them $2,500 in legal expenses. However, Bank of America decided not to pay the couple despite the judgment.

The couple, with the local sheriff in tow, showed up at a local branch of the bank and started possessing items. The bank was ultimately forced to give a check to settle the debt.

Although two subsidiaries owned by the same company are supposed to work together, they can find themselves at odds.

In 2001, the Recording Industry Association of America decided to sue Launch.com. According to them, Launch.com wasn't seeking proper licensing for its Internet radio service. Sony belonged to the trade association and was a part-owner of the Launch website at the time.

To an extent, this was one of the rare situations where a company was suing itself.

Sometimes individuals find themselves on the wrong end of an entire industry. In 1996, Oprah Winfrey did a segment on the mad cow disease and how it was affecting the U.S. beef industry. By the end, she declared she would never eat another burger again.

Members of the Texas cattle industry filed a lawsuit together against Winfrey, alleging more than $10 million in damages due to what they claimed were libelous statements. Ultimately, the jury voted in Winfrey's favor.

5. The North Face vs The South Butt

Business law cases are often fought over trademarks. One Missouri teenager found himself at odds with The North Face Apparel Corp. over his own parody company called The South Butt.

The name, logo, and tagline were all parodies of The North Face's original ones. However, the teenager's company capitalized on its association with the larger company. The lawsuit resulted in a settlement that prohibited The South Butt from continuing its business.

Famous astronomer Carl Sagan once sued Apple over his name used as a codename in the 90s. Originally, he requested they change the name via a letter. They refused and changed it to BHA, which was short for Butt-Head Astronomer.

Sagan sued for libel, but he lost his case. They would eventually come to an out-of-court agreement with Apple making a statement of apology.

Contracts in business law are one of the most important aspects. They decide whether or not there's even a case to be fought.

In the case of Hlatky v. Steward Health Care System, the Supreme Judicial Court found the Defendant had committed a breach of contract. Hlatky was a cancer researcher whose research lab was driven into bankruptcy when support was withdrawn by Steward.

The following lawsuit ended with the plaintiff winning $10.2 million for damages to an asset she didn't own.

In late 2018, the Mariott hotel chain was breached. Their reservation systems had hundreds of millions of customer records that were now taken by attackers.

A class action was taken against them alleging several violations. The plaintiff was one of its members that was made vulnerable by the breach. Mariott won the lawsuit due to the fact that no sensitive information was compromised.

Privacy and its related permission are some of the most important contracts in business law. If a user doesn't approve of sharing information, then it can't be used.

Facebook's photo-tagging feature was innocuous at first. However, it used facial recognition technology to associate people in photos with their accounts.

The lawsuit against Facebook alleged that these scans were created without user consent and violated Illinois law. Its final settlement was $650 million and one of the largest settlements for a privacy violation.

One example of an online business law case is that of Scarlett Johansson against the online streaming platform, Disney+.

Since movie theaters were closed during the pandemic, Disney decided to upload many of its movies directly to its streaming platforms. Although Black Widow was one of the first films to screen in theaters once more, it was also added to the streaming platform for subscribers.

According to Johansson, that decision violated her contract. It could also potentially cost her more than $50 million.

The two parties reached a settlement in September 2021. The actual terms of the settlement were not made public.

As much as you'd like to avoid business law cases, they're a natural part of owning a business. Unfortunately, any public individual or business is at risk of a lawsuit for one reason or another. You may also find that you need to rely on the legal system to hold another company accountable.

When that happens, reach out to De Bruin Law Firm for help. Our office is located in Greenville, South Carolina, and we specialize in business law, criminal defense, estate planning, and real estate. 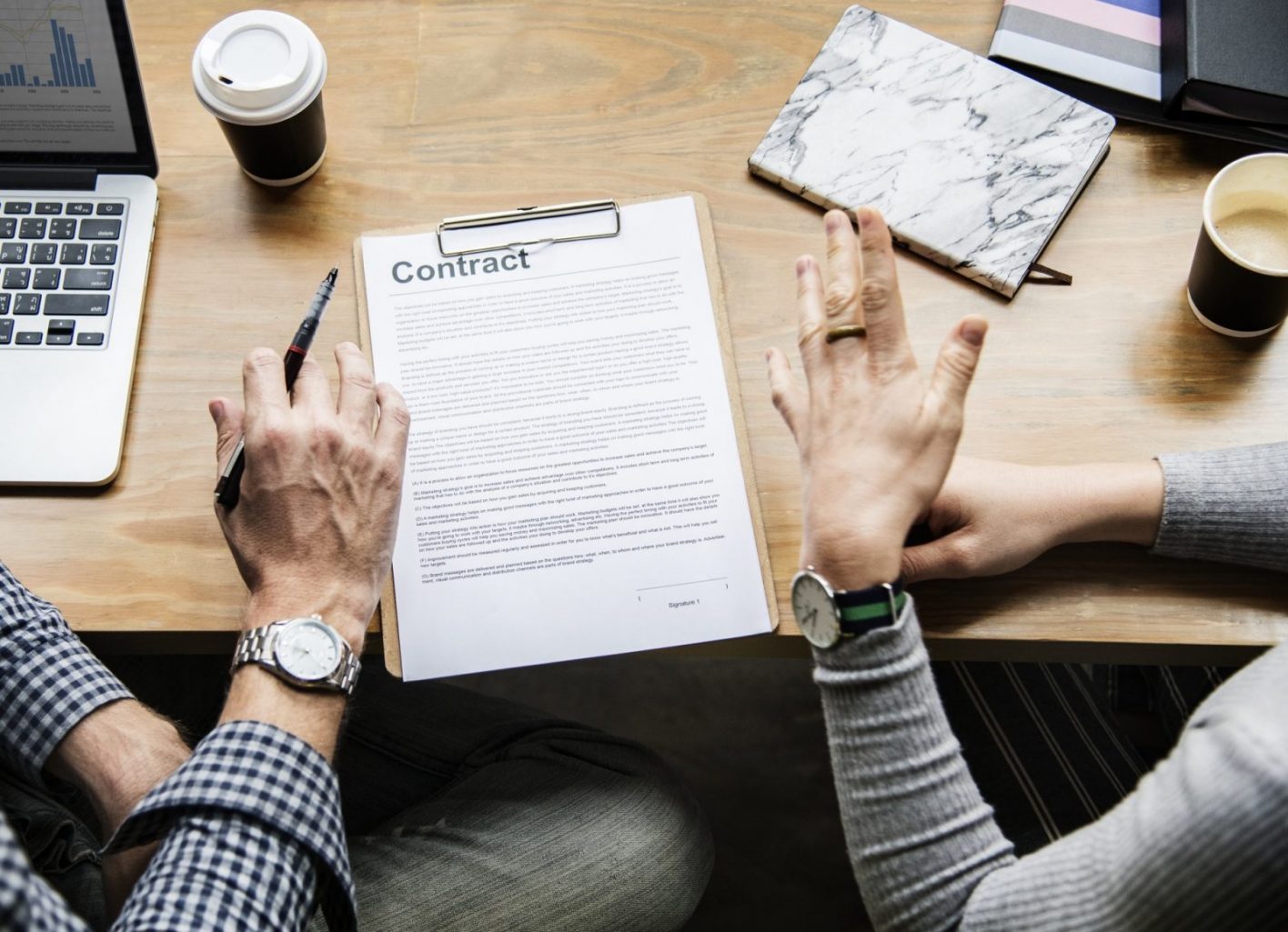 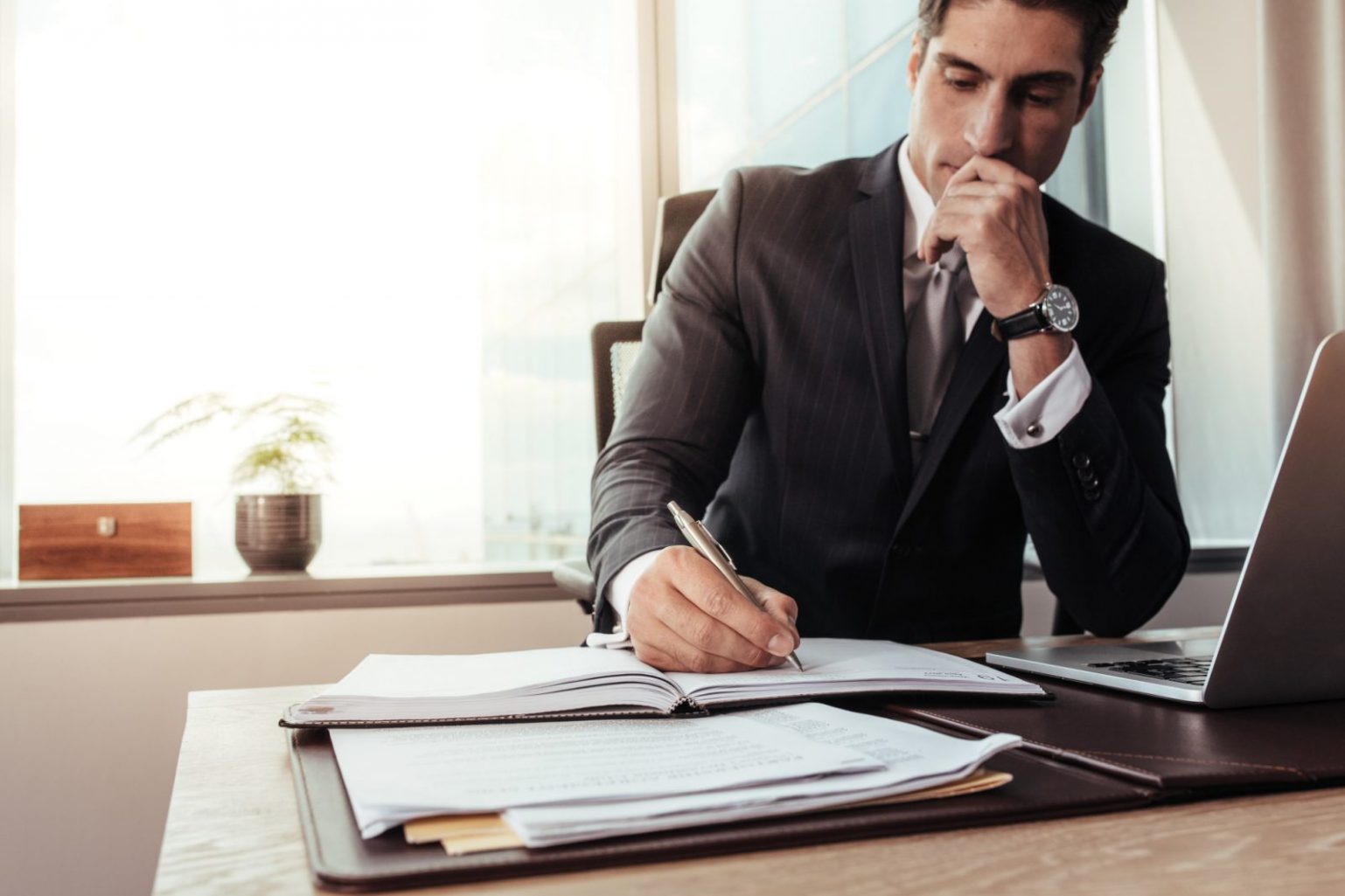 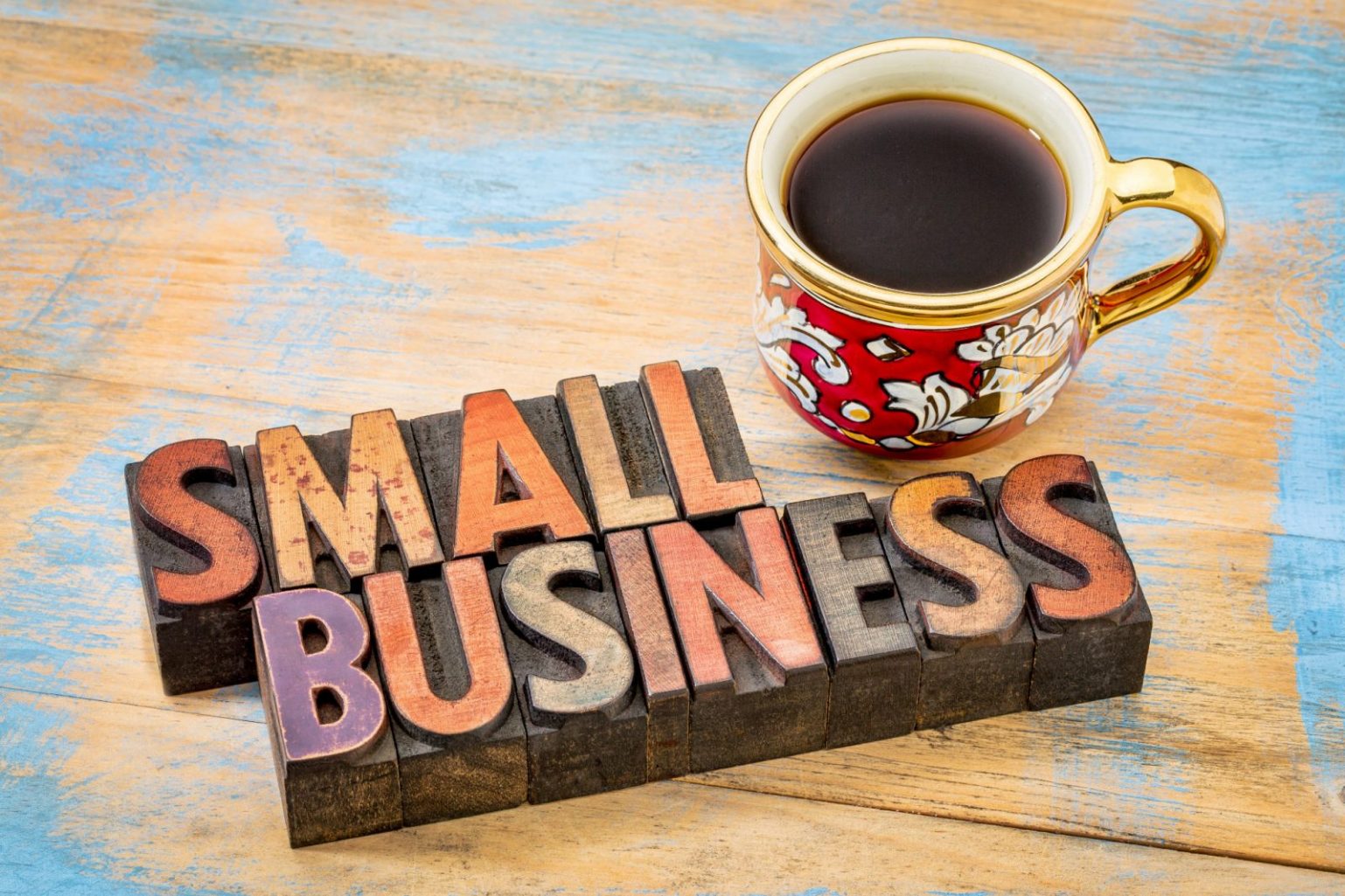 How Long Does It Take to Start a Business in South Carolina?