Each day in the United States, around 28 people die in drunk-driving crashes. These accidents are completely preventable which is why driving under the influence (DUI) is a serious offense.

Getting a DUI can impact your life in many ways. You may be wondering, 'does a DUI show up on a background check?' Read on to find the answer.

Does a DUI Show up on a Background Check?

Does a DUI show up on a background check in South Carolina? The short answer is yes. In fact, a first-offense DUI is classified as a misdemeanor in all 50 states.

Misdemeanors show up on criminal history screenings so a DUI would too. DUIs are serious crimes that can lead to jail time, license suspensions, or large fines.

If an employer pulls a standard background check, they will see your DUI charge even if they do not conduct a driving history check.

Although most cases of a DUI are considered misdemeanors, these convictions can be charged in different ways depending on the situation. A first-time offender gets a DUI misdemeanor generally.

However, if the DUI leads to a serious injury or fatality, it is likely considered a felony even if it is a first-time offense. In this case, a prosecutor may add additional charges such as criminal negligence or manslaughter.

Other factors that may up the offense include the driver's blood alcohol content and if there was a child in the car. If the license had been suspended, revoked, or restricted before the DUI, the severity of the situation may be impacted as well.

A felony charge is more likely after the third or fourth DUI offense especially if the offenses happened close together. In South Carolina, the second and third offenses are considered misdemeanors and the fourth is a felony.

The situations vary between each state, but the penalties in South Carolina increase with each offense.

DUI Charges and Your Career

Getting a DUI has many negative outcomes. Along with jail time, fines, increased insurance premiums, and the loss of your license, you will have trouble getting a job if you have a DUI.

In South Carolina, DUI and background checks are not a great combination. Once you get a DUI, you may have a permanent criminal record that can lead to few job opportunities.

If you have your license suspended, you may have no way to get to work. If your position involves having a license, you are likely to be fired.

You may get by without having a background check if you are currently employed, but if you want a different job in the future, having a DUI is going to make it harder.

Most jobs take a background check before offering you a position. Specialized employers in the medical, law and education field won't accept anyone with a criminal record.

If you were planning on becoming a doctor, lawyer, or teacher, you will be less likely to after getting a DUI. Employers will pass on your application on that mark alone.

A DUI conviction leads to jail time in South Carolina. This means you'll be missing work at your current job and potentially will lose it altogether.

One DUI can have long-lasting consequences on your life and career. Even if you learned your lesson and made a one-time mistake, employers may not see it that way.

Employers may refuse to hire someone with a DUI conviction because they take it as evidence of safety risks. You won't be trusted operating equipment or driving business vehicles.

If you harm someone while on the job, the business could face a lawsuit. Companies will see hiring someone with a DUI as a risk because they are a liability to others.

If you planned to go to college, getting a DUI may stop you from going to your dream school. Colleges, specialized ones mainly, have strict policies regarding the students they admit.

If the degree you want to study required you to gain a law, nursing, or other types of license, you may not get in with a criminal record. Government agencies influence colleges when it comes to the admissions process.

The best tip we can provide is to check with a licensing agency before pursuing a certain career path. If you already are a licensed professional, the agency may require you to report your conviction or arrest.

Some agencies will let you keep your license. However, if you don't report the conviction, they will suspend or revoke it.

So, does a DUI show up on a background check in South Carolina? Yes, and it can have long-term negative effects on your career and life overall.

Because the effect of a DUI conviction is so daunting, it is suggested to seek out a reputable DUI attorney. A DUI lawyer will guide you through the charges and legalities of your conviction.

At De Bruin Law Firm, we want to help those struggling with DUI defense. Contact us today to schedule a consultation for DUI advice and help. 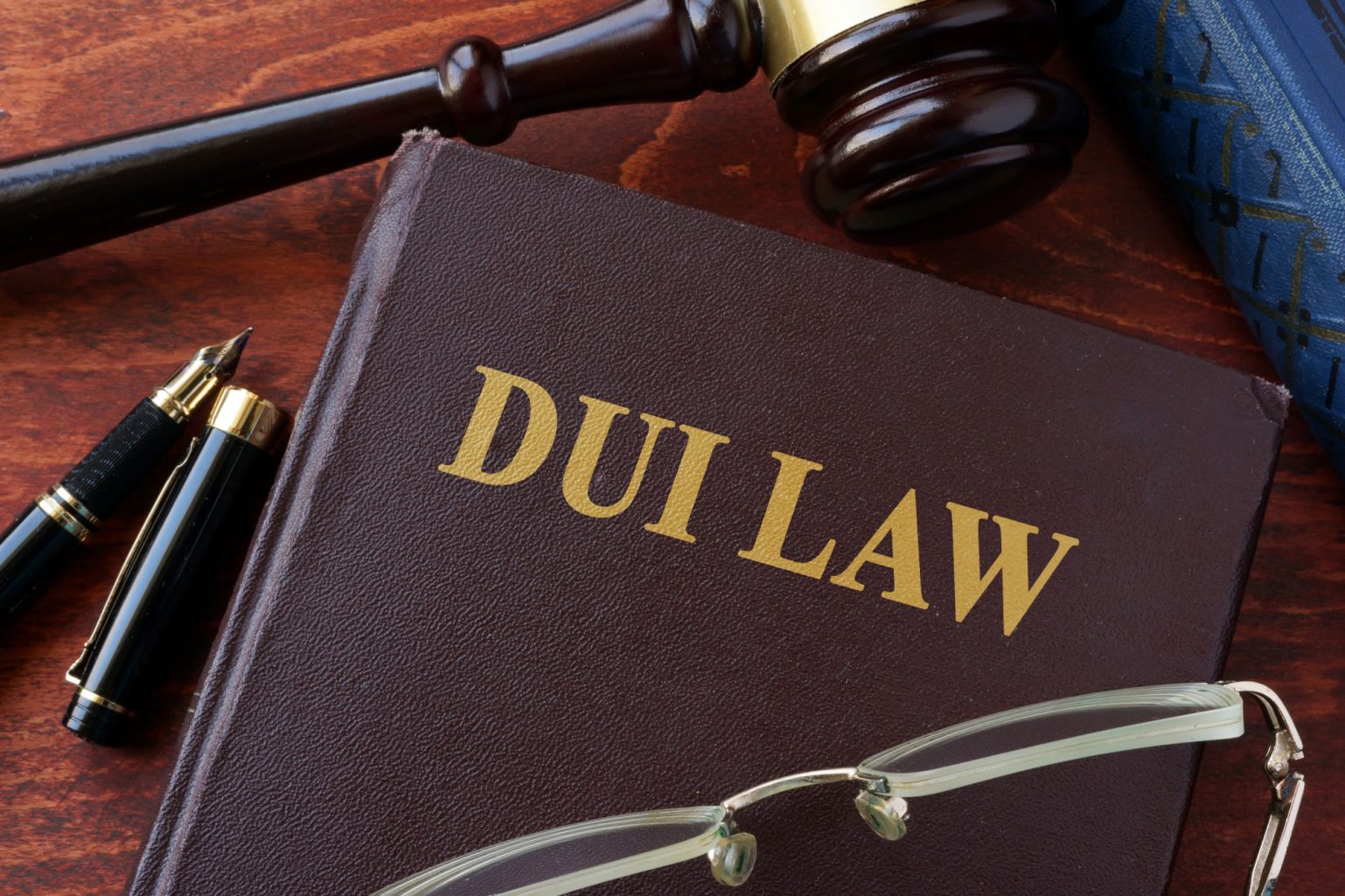 7 Important Steps to Take if You’re Arrested for DUI