Driving under the influence kills. More than 1,000 South Carolina residents died in car accidents in 2018. Nearly thirty percent of those fatalities took place in a DUI accident.

Laws against DUI and DWI are in place to keep people safe. But getting a DUI charge can be a problem, especially if you weren't drunk.

Don't worry. You can beat a DUI charge if you understand the process. Here is a quick guide to getting charged with a DUI.

You can avoid getting pulled over by practicing good defensive driving. Never drive faster than the speed limit. Wear your seatbelt and turn on your headlights at night.

Do not carry alcohol in your car. If you must, put it in a paper bag and store it away from yourself. Never drink while you are driving.

When you notice a police car with flashing lights behind you, pull over. Turn on your interior lights and roll down your windows. Grab your license and insurance before the officer asks for it.

In the state of South Carolina, you are not obliged to tell a police officer your name if you are asked. You must hand over your license and insurance, but you do not have to answer the questions.

You also have the right to refuse searches of your vehicle. Do not allow officers inside your car.

You can refuse a breathalyzer test. The state will suspend your license for six months. They will require you to take the Alcohol and Drug Safety Action Program.

But refusing a breathalyzer test will reduce the evidence against you in court. You can also refuse field sobriety tests, which the police use to substantiate their arrests.

Be as respectful as possible. Do not argue with the police or make sudden movements.

If you get arrested, do not panic. Assert that you are remaining silent and that you want a lawyer.

Do not answer any questions that the officers throw your way. Do not sign any documents, even if you have read them over. Make a phone call and call an attorney right away.

When your attorney arrives, tell them everything that happened. Make sure you know who arrested you and what the grounds were. The more information you provide, the bigger of a case your lawyer can make.

You may have been charged with additional offenses. One such offense is reckless driving. A first offense can lead to a thirty-day prison sentence, so it's important to know all of your charges.

Bond hearings generally occur within 24 hours of arrests. Most DUI cases lead to a small amount so you can leave jail. Leave when you can, but remain within the state and in contact with your lawyer.

The prosecutors may extend a plea deal to you. A deal may require you to plead guilty to reckless driving rather than to a DUI.

Prosecutors often extend a plea deal because they lack evidence to convict you. Talk over what the deal is with your attorney before proceeding forward.

Your first court appearance is the arraignment. This is when your charges are read in open court. You can enter a plea at this stage.

If you plead guilty, you will need to pay criminal penalties. But the court process will end and you can move on with your life.

A DUI defense begins as soon as you call for an attorney. If you did not take a breathalyzer or field sobriety tests, prosecutors have very little evidence to convict you on. The testimony of the arresting officer becomes important.

The definition of "driving under the influence" requires prosecutors to prove that "the person's faculties to drive are materially... impaired." An officer must notice signs of impairment to pull you over and arrest you.

If your lawyer can prove the alcohol did not impair you, a jury may not convict you. You will need to cooperate with your lawyer on this defense. Provide information to them that shows a lack of impairment.

If you took a breathalyzer test, your lawyer can call the results into question. Swishing mouthwash can trigger a higher reading. Certain medical conditions can also trigger a false positive.

The same applies to field sobriety tests. Many tests require balance and hand-eye coordination. The ground may be uneven, throwing your coordination off.

It will take some time for your lawyer to develop your defense. Be patient.

Do not get into a car accident or drink in public. Do not break the law while your court case is ongoing.

If you are convicted, you can appeal. Consult with your attorney on what other options you have.

You can beat a DUI charge. Invoke your right to remain silent if you get pulled over. Refuse to take tests if you can live with your license getting suspended.

Call a lawyer when you get arrested. Do not take a plea deal if you think the prosecutor's case is weak.

Consider your different defenses. If the officer had no reason to pull you over, a jury may acquit you. Cooperate with your attorney when they need help.

Find a lawyer with experience. The De Bruin Law Firm is the state's leading DUI defense group. Contact us today. 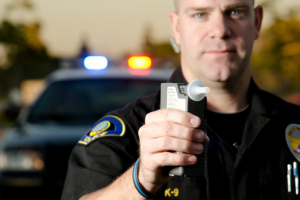 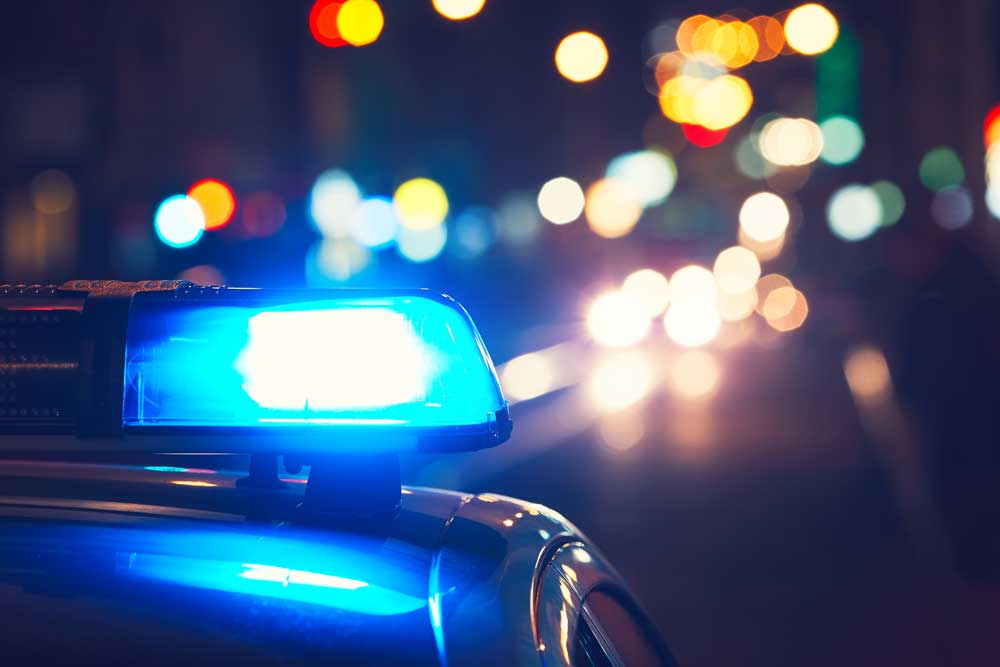 Know Your Rights When Stopped By Law Enforcement