When you're arrested for drunken driving in South Carolina, there are several things that are going to happen that will cost you money. These include court appearances, fines, and fees. And these are just the main expenses if you're a convicted drunk driver. By law, you will also have to pay for DUI school, drinking disorder evaluations, and a higher insurance premium.

A South Carolina DUI is a traffic offense, but it's also a criminal conviction. It is considered one of the most serious misdemeanor offenses in the state's magistrate and municipal courts. We encourage you to keep reading more below about SC DUI laws in case of an unwanted incident.

South Carolina law prohibits a person from operating a vehicle while under the influence of alcohol or drugs. This is because at some point the person's faculties to drive are impaired. You will be an outlaw if your blood alcohol content (BAC) is 0.08 percent or higher, despite the level of visibleimpairment.

When an officer stops you on suspicion of DUI, they're already building a case against you by observing your driving patterns. Reasonable grounds will allow the officer to request you to perform a sobriety test and that you submit to a chemical test.

This test is required by the South Carolina Implied consent law section 56-5-2950. If you refuse to submit to a chemical test you will be informed of the penalties for test refusal, even if this does not mean your guilty of a DUI.

A final refusal to a chemical test can result in a 6-month license suspension. And if you have a prior alcohol-related conviction or suspension within the preceding ten years, you risk a 9-month suspension.

SC DUI laws prohibit anyone under the age of 21 to operate a vehicle with a BAC greater than 0.02%. This is translated to South Carolina's "zero tolerance" law, which states that if this law is broken the underage person will face an automatic suspension of their licenses for three months or six months (if there's a prior alcohol-related conviction).

What Happens After I'm Charged?

You'd have to spend the night in jail and bond out the next day. When you're charged with a DUI you have three options when it comes to facing charges.

If you plead guilty or have a bench trial, the case can be resolved quickly. But, requesting a jury trial results in a delay. According to an article published in Greenville Online, DUI cases take around six to nine months in Greenville County and closer to a year in Pickens County.

The penalties for a DUI conviction in South Carolina can be severe. After a first-time DUI offense, for example, the state can carry a mandatory jail sentence depending on the breathalyzer results.

What Evidence Does The Prosecution Need to Get a DUI Conviction?

South Carolina law has strict requirements for proving evidence against people accused of a DUI. In 2009, the state approved a video recording amendment that requires field sobriety and breath tests to be recorded on video.

If you get convicted and you're a first-time offender you can face anywhere from 48 hours to 90 days in jail, depending on your BAC at the time of the arrest.

Ignition interlock may be required after your license period suspension ends. This device requires you to blow into it to show that you're not impaired before turning on a vehicle.

Depending on the severity of your DUI conviction, you will be required by the state to enroll in the Alcohol and Drug Safety Action Program. This program requires you to get an alcohol and drug assessment and follow the recommended treatment.

There are over 40 different drug treatment centers in the state of South Carolina more than equipped to help you. The programs help to ensure that you don't repeat a misdemeanor and avoid being pulled over again. Under SC DUI laws, a trained counselor will also test your pattern of alcohol consumption to determine whether you have an alcohol abuse disorder.

Under South Carolina law, the number of hours dedicated to community service is equal to the amount of jail time that would have been required. Remember that the penalties listed above can differentiate based on your BAC of the moment you were stopped by an officer.

For example, the state's legislature removed the possibility of substituting community service hours for jail time for second-time offenders. If you are convicted of a second DUI you will be required to spend five to 30 days in jail, depending on your BAC.

Consequences of a DUI

Although South Carolina categorizes a first DUI offense as a misdemeanor, you should not underestimate the serious consequences of that first DUI arrest or conviction.

When you're charged you need to understand the SC DUI laws so you can prepare for the long process of probation fees and terms. Act quickly and consider contacting a DUI attorney who can help you get familiar with the issues associated with your charge.

Don't hesitate to visit our web page for more information on our team of legal experts and contacts us today for a free consultation. 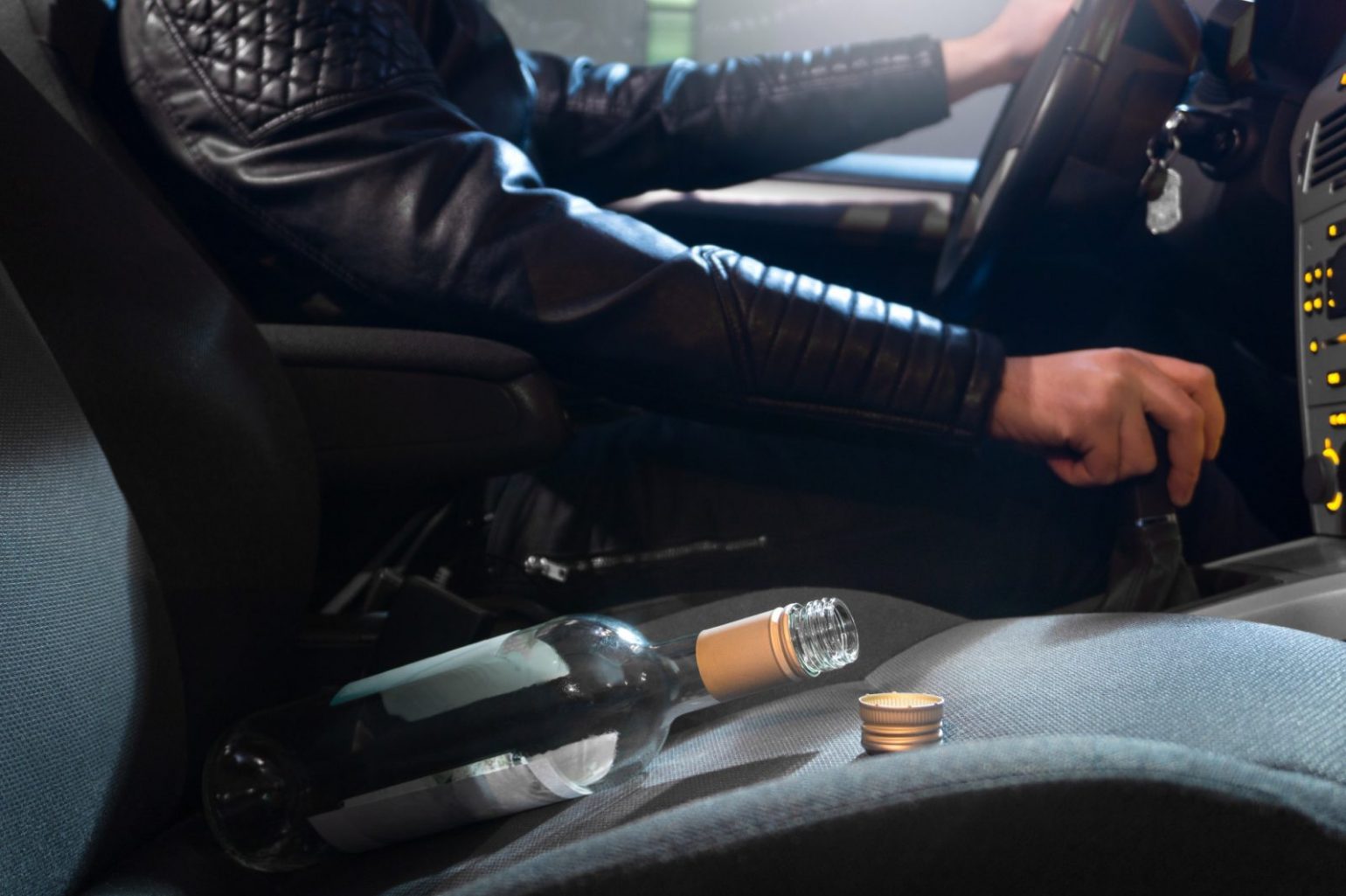