Your Guide to the Difference Between a Merger and Acquisition

People often talk about mergers and acquisitions in the same breath - but they aren't actually the same thing. Do you know the difference between the two?

Even if you don't have your own business, it's valuable to understand these concepts.

If a business you support is involved in a merger or acquisition, you'll know exactly how this will affect it going forward. And, of course, if you have your own business, you'll want to know the benefits and drawbacks of merger vs acquisition as you decide on the future.

In this guide, we'll teach you the difference between merger and acquisition so you can easily make the right business decisions. Whether you're a consumer or a business owner, keep reading to learn more!

Merger vs. Acquisition: The Basics

Both acquisition and merger have once basic goal: to make a business stronger or more profitable. They help preserve the strength of your business and give it the potential to grow further.

Of course, the business world is complicated, and there can also be underlying, darker motives in these situations too. For example, these business moves might be made to protect the jobs of a board of directors.

However, the basic concept behind mergers and acquisitions is to grow the wealth of the shareholders. This may not always succeed, but it's generally the goal.

The Difference Between Merger and Acquisition

Let's take a closer look at how these two business moves are different, and why a company might choose one over the other.

Most of the time, the acquiring company is larger and more powerful, which is why it's able to acquire other companies. Some people call acquisitions "takeovers" - a more literal term for what actually happens.

However, both of these terms sound a bit negative and imply that the acquired company doesn't stand to benefit from the situation, or was taken over against its will. This often isn't the case at all.

Another slightly different situation is the "tender offer."

In this case, one company does buy a major portion of stock in another company, just as with a takeover.

However, tender offers are usually arranged between the shareholders directly. These moves don't involve a board of directors, while takeovers usually have to b approved by the board and by management.

A similar situation is a consolidation. This also means that two companies that were once separate join together to do business.

Reasons for Merger vs. Acquisition

Acquisitions usually imply that the two companies aren't equal since one has the power to "take over" the other.

In mergers, the businesses involved are on a more level playing field.

However, both mergers and acquisitions can be beneficial for all companies involved. It just depends on the situation.

Two companies might become one if they're hoping to diversify their investments or products.

For example, they might be wishing to offer more products, or to reduce risk by getting involved in another industry as well as the current one. When a firm acquires a company that does something different than they do, it's no longer completely dependant on a single industry.

This can also be a way for companies to stay relevant.

If a company in an industry sees that there's a new, more innovative product on the market than what they offer, they might buy a company offering that product. This keeps them from becoming outdated and overtaken by a newcomer.

Businesses might also want to diversify across countries. Mergers and acquisitions with companies in other countries can help reduce risk too.

For example, while one country has a recession, the other country's economy might boom, so the business that's in both places will still do well. This also helps reduce foreign exchange risk.

A large business can often get more financing through capital markets than small businesses can. A merger means that the new, larger business is able to get for potential equity and debt financing.

If a company is financially struggling - maybe going out of business or going bankrupt - they might seek out a larger company for an acquisition. The acquisition can allow the business to keep going while offering a source of financial stability.

There are a number of tax advantages to these business moves. For instance, if one of the companies involved had net losses, the profits of a company it merged with could offset those losses.

However, this only works well if the new, merged businesses are projected to achieve financial gains in the future.

A more nefarious tax advantage involves business location. Sometimes, a company in a location with a high corporate tax might seek to merge with a company in a place with a low corporate tax. This can allow the new company to save millions - or more - in taxes.

Acquisitions, Mergers, and the Law

The difference between merger and acquisition is significant. These are two very different situations, but many times, businesses have the same reasons for doing each one.

Some of those reasons are straightforward, while others are more complex. But no matter what, it's important for companies to do everything legally. Otherwise, they'll be set up for serious trouble in the future.

Do you need merger and acquisition attorneys to make sure everything's done right? Contact us today to schedule a meeting with an attorney who can help. 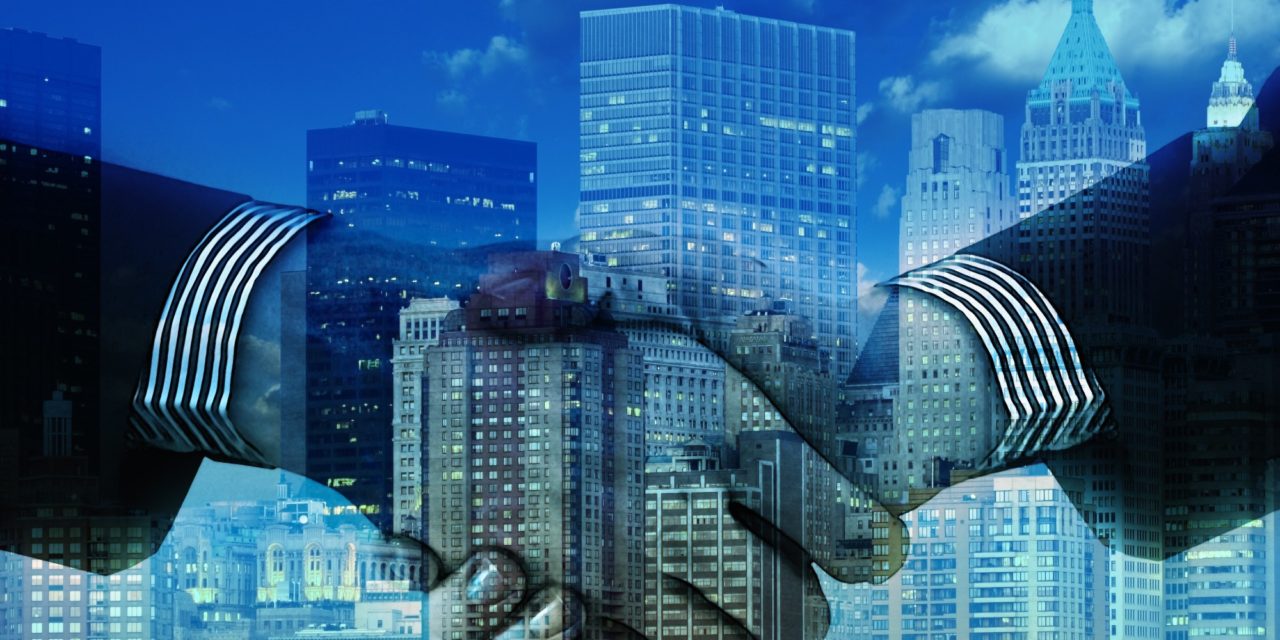 A Guide to Thriving: 5 Expert Tips for Surviving a Company Merger or Acquisition 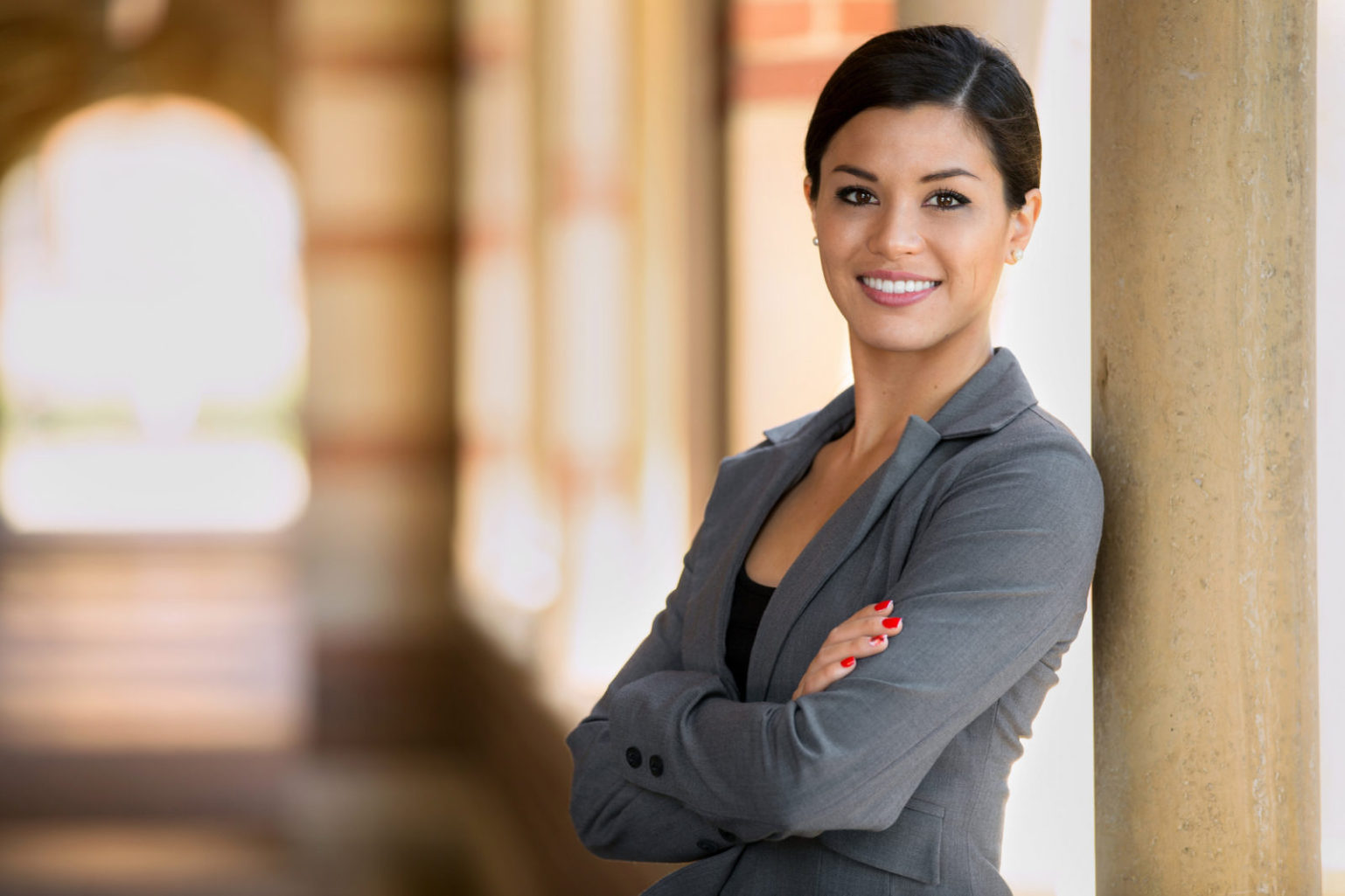 10 Benefits of Hiring a Startup Lawyer for Your New Business 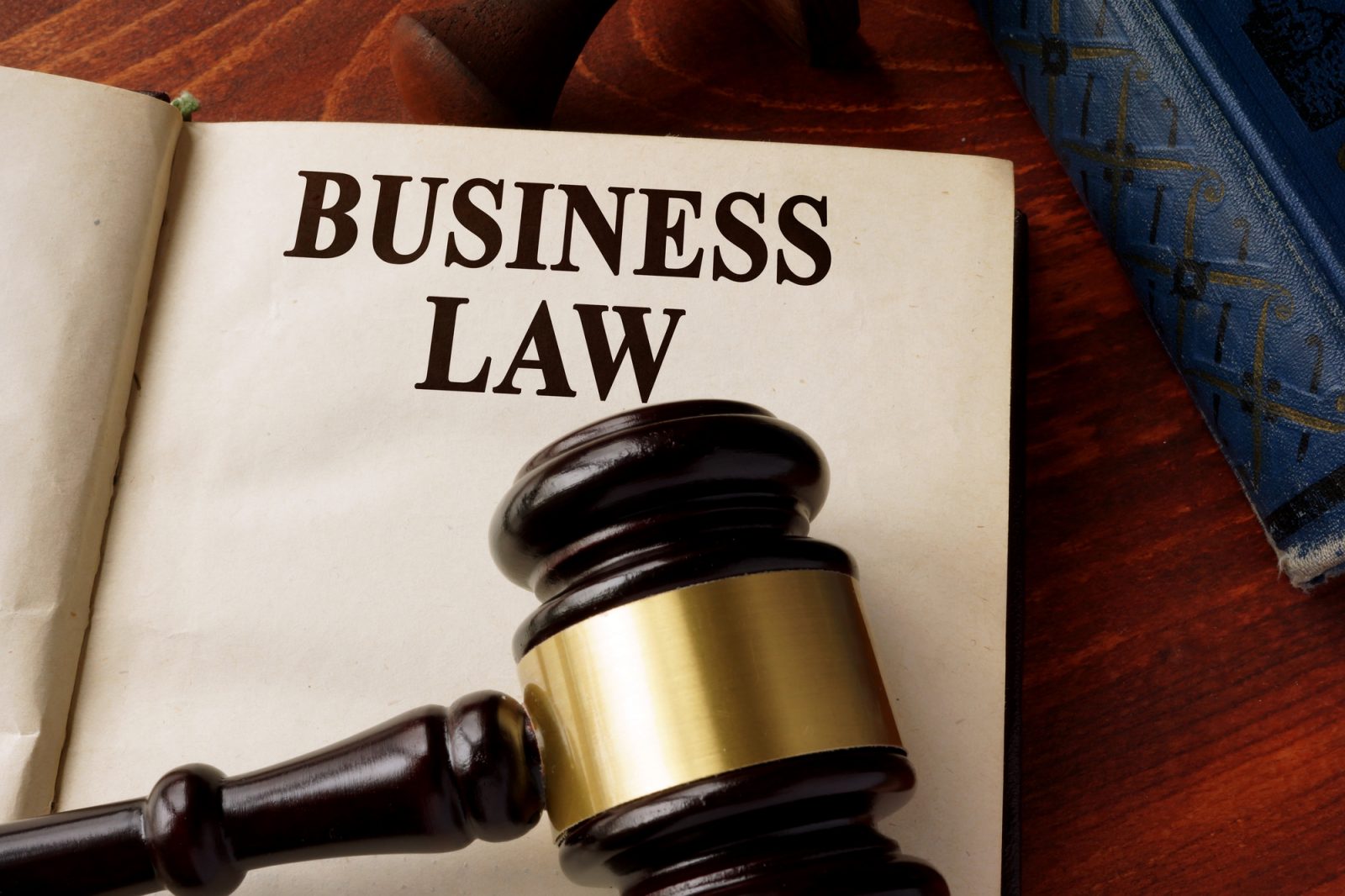