Can Domestic Violence Charges Be Dropped?

If you've been the victim of domestic violence, there are probably many questions on your mind. You may feel scared about what's going to happen.

You may be wondering if you--the victim--can drop the charges against your abuser. Or, you could've been the one charged with domestic violence and are wondering the same thing.

So, can domestic violence charges be dropped?

Can Domestic Violence Charges Be Dropped?

It's common for people to wonder how to get charges dropped for domestic violence. Sometimes victims will want to drop the charges at a later time. Other times, victims change their minds and don't want their loved one to get prosecuted.

In most cases, victims of domestic violence cannot decide to drop the charges.

Contrary to popular belief, victims don't actually issue the charges. They can press charges, but they have no authority to drop them.

In South Carolina, household members constitute as victims of domestic violence. These include spouses, former spouses, and people who have children together. It also includes people of the opposite sex who live together or those who have previously lived together.

How Do Domestic Charges Get Issued?

Can domestic violence charges be dropped by the police?

The answer is no. In most cases, police are the first ones to respond to domestic violence calls. Domestic violence victims, or a friend or relative, can file a report at the police station, as well.

How police officers respond to domestic violence calls varies on a state by state basis. Some states require officers to remove someone from a scene of domestic violence. It's an officer's job to recognize the aggressor and remove them from the situation.

In South Carolina, police officers can make an arrest (with or without a warrant) if they have probable cause. Probable cause, in cases of domestic violence, means that an officer has reasonable belief that a crime has occurred.

Who Can Drop Domestic Violence Charges?

Police officers are the ones who file reports of domestic violence through to the district attorney. It is the state government that issues all criminal charges, including domestic violence.

With that said, the state--specifically the district attorney--has the power to dismiss domestic violence charges.

Getting domestic charges dismissed is not easy. Nowadays, with domestic violence rampant across the United States, it's much harder to do. But it's not impossible, either.

How Can Victims Get Charges Dropped?

When victims want to get domestic charges dropped, they'll need something known as an affidavit of non-prosecution.

An affidavit of non-prosecution is a statement by the supposed victim in a criminal case. This statement acts as an explicit request to have pending charges dropped.

Again, remember that only the prosecutor can drop the charges. But an affidavit of non-prosecution may be able to sway their decision.

Next, we'll explain what you must do to get an affidavit of non-prosecution.

How to Get an Affidavit of Non-Prosecution

First, victims will need to meet with a witness coordinator. During this meeting, they will explain the incident and the circumstances surrounding it. The victim will then explain why he or she wants the domestic charges dropped.

It's advisable for the victim to have their own attorney present during this stage and for the rest of the case. Getting an affidavit of non-prosecution is one of the first things your defense lawyer should help you do.

An affidavit of non-prosecution is also an opportunity for the victim to clarify any misunderstandings. Sometimes police can misunderstand or exaggerate circumstances around an incident. Or, an alleged victim may have misstated something when interviewed by police.

Meeting with the Prosecutor

After the initial meeting with a witness coordinator, both will meet with the prosecuting attorney.

During this next meeting, the prosecutor will review the affidavit on non-prosecution. The prosecutor may then request that certain conditions apply to the defendant and the alleged victim.

Conditions That May Apply

The affidavit on non-prosecution itself may also list certain conditions. For example, the alleged victim will not be able to hold anything against the prosecutor or the court once the charges get dropped.

The affidavit of non-prosecution may also state that the alleged victim will not be able to re-file if they change their mind.

What About Cases of Aggravated Domestic Violence?

There are different levels and types of domestic violence in South Carolina.

Domestic violence cases of a high and aggravated manner are not easily dismissed. In fact, these types of charges typically result in punishment, such as prison time.

What exactly does "domestic violence of a high and aggravated manner" mean?

When a defendant commits assault or battery against a household member with a deadly weapon, the state considers this "domestic violence of a high and aggravated manner." The state also lumps cases of assault or battery where serious injury occurs into the same category.

What Can You Do to Help Your Case?

Have you been charged with domestic violence but not "of a high and aggravated manner?"

If so, you have a better chance of getting the domestic violence charges dismissed.

First, you should hire a domestic violence defense attorney to help you make the best case. You'll want to gather as much evidence as possible that proves you did not commit an act of domestic violence. You should write your own record of the incident and have any witnesses create written statements, as well.

Try to get released from custody as soon as possible. The sooner you can meet with your defense attorney, the better. You must also continue to meet the conditions of your release and stay out of trouble.

Defense Attorneys Fight for You

Either way, it's time to get in touch with the experts at De Bruin Law Firm. Our team of criminal defense attorneys is here for you.

Contact us today to see how we can help your case. 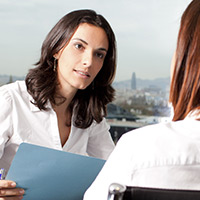 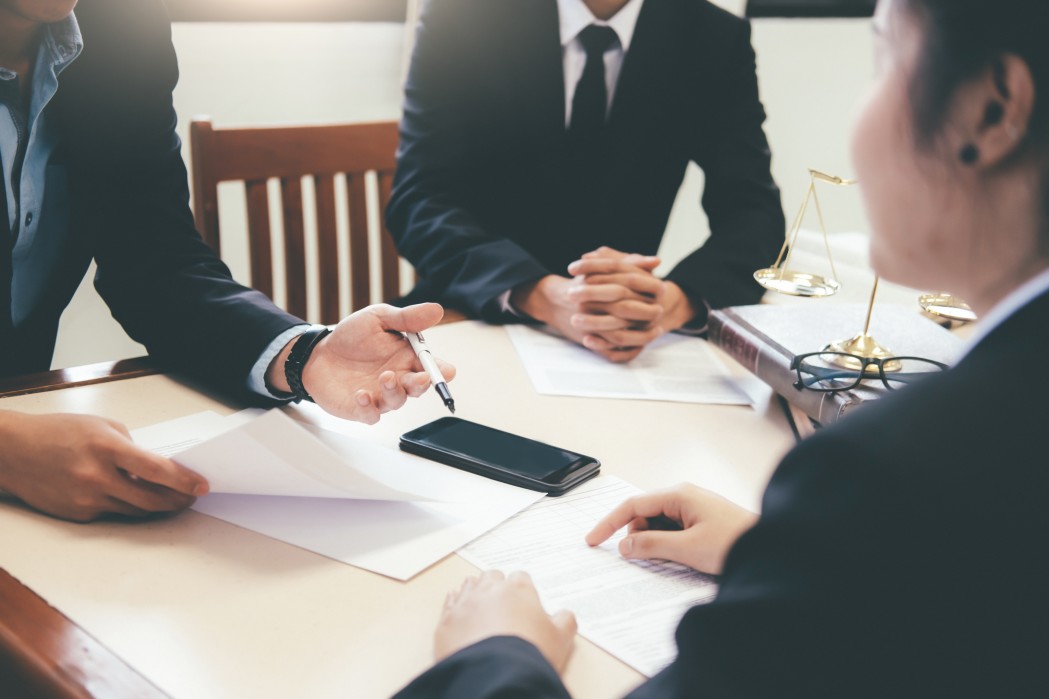 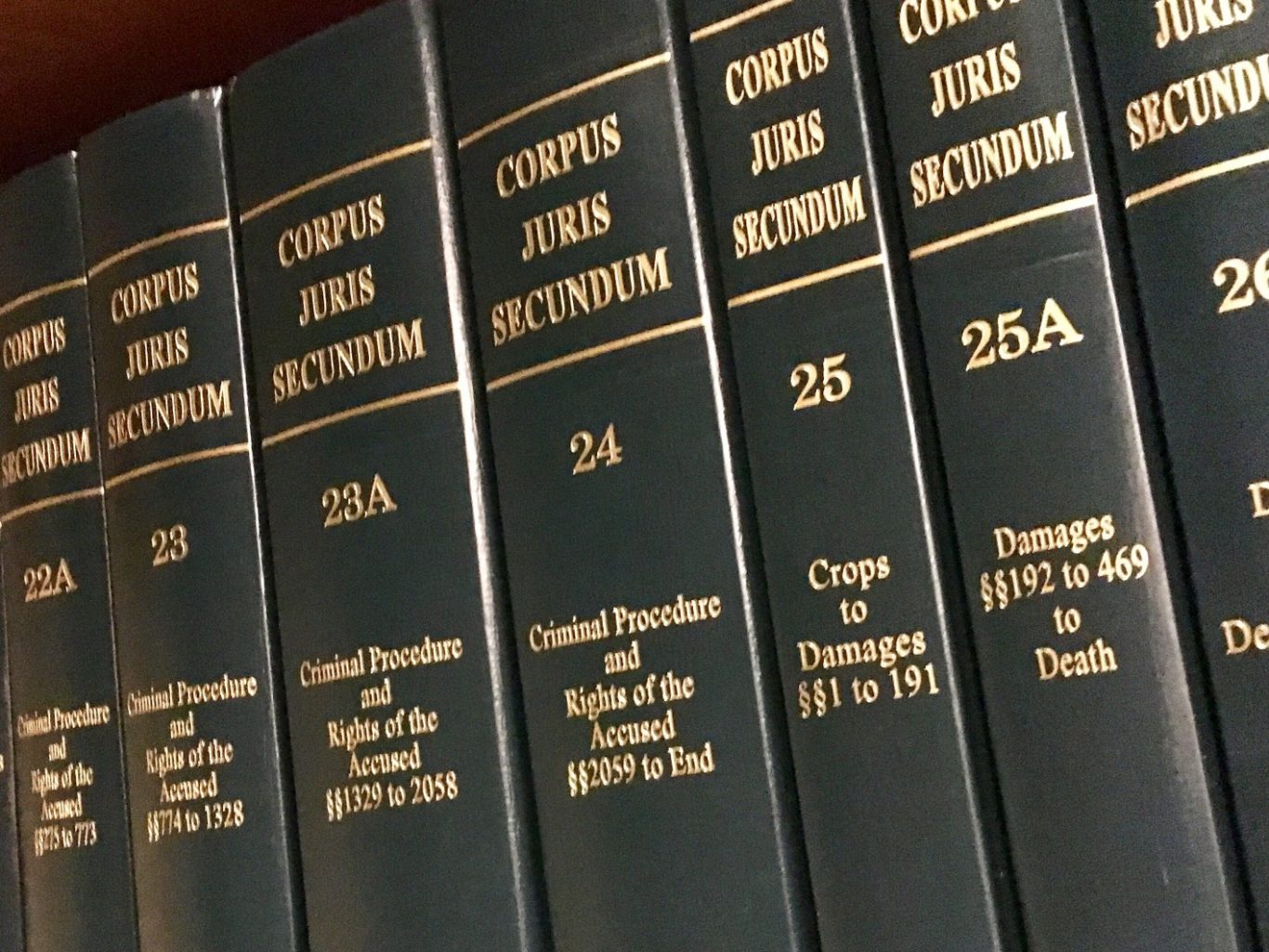